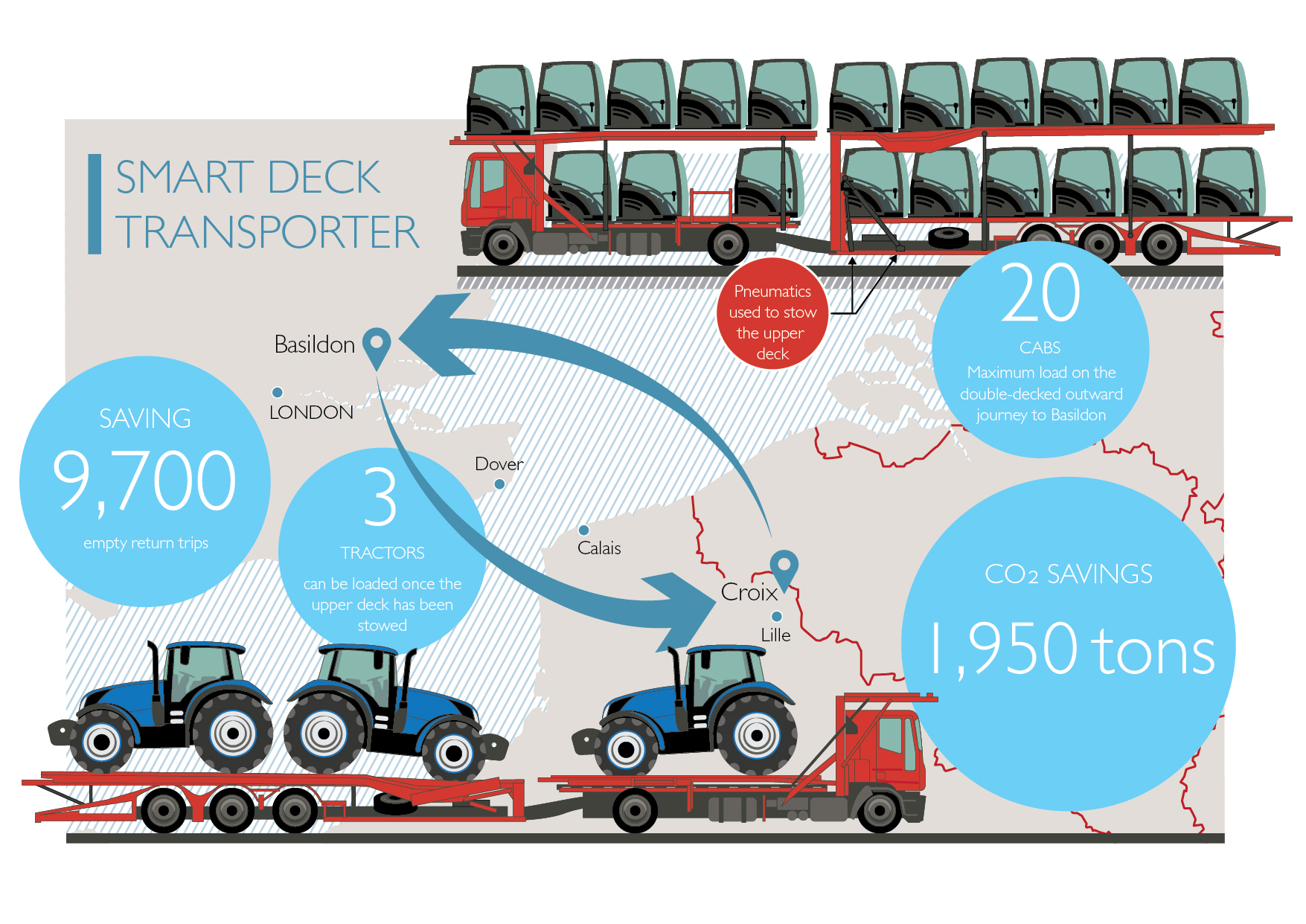 
Until 2009, double-deck trailers would deliver consignments of 20 tractor cabs built at CNH Industrial’s factory in Croix, north-eastern France, to the New Holland Agriculture plant in Basildon, UK, where the manufacture of tractors is completed. Because the trailers had top decks that were fixed in place and the finished tractors were too tall to fit, they would drive back to Croix empty.

This was the definition of an unsustainable process – and CNH Industrial’s logistics team were determined to put an end to it. Working with tractor transportation partner De Rooy from the Netherlands, they developed a new two-deck trailer with a collapsible top deck that can be raised or lowered at the touch of a button by the driver. When the top deck is stowed, the trailer can accommodate three finished tractors and transport them from Basildon back to France or Belgium for onward global distribution. As the Basildon plant exports some 90% of its production, the impact is significant.
This innovation has saved an astonishing 9,700 empty trips between 2010 and 2018, according to Fabrizio Sanna, Head of Logistics Contracting for Europe, the Middle East and Africa. It has also saved 1,950 tons of CO2​ to date and cut emissions of diesel particulates and other polluting gases as a result.​​


Double-deck trailers are common in the car-transporter segment, however they are not able to carry the weight of tractors. This is why a heavy-duty car transporter with a hydropneumatic-powered second deck was adopted.​

“We had a superb level of co-operation with the provider,” says Sanna. “We knew what the issue was – we were shipping empty trucks on the way back. But without the engineering expertise of the provider, we would not have achieved this degree of success.” 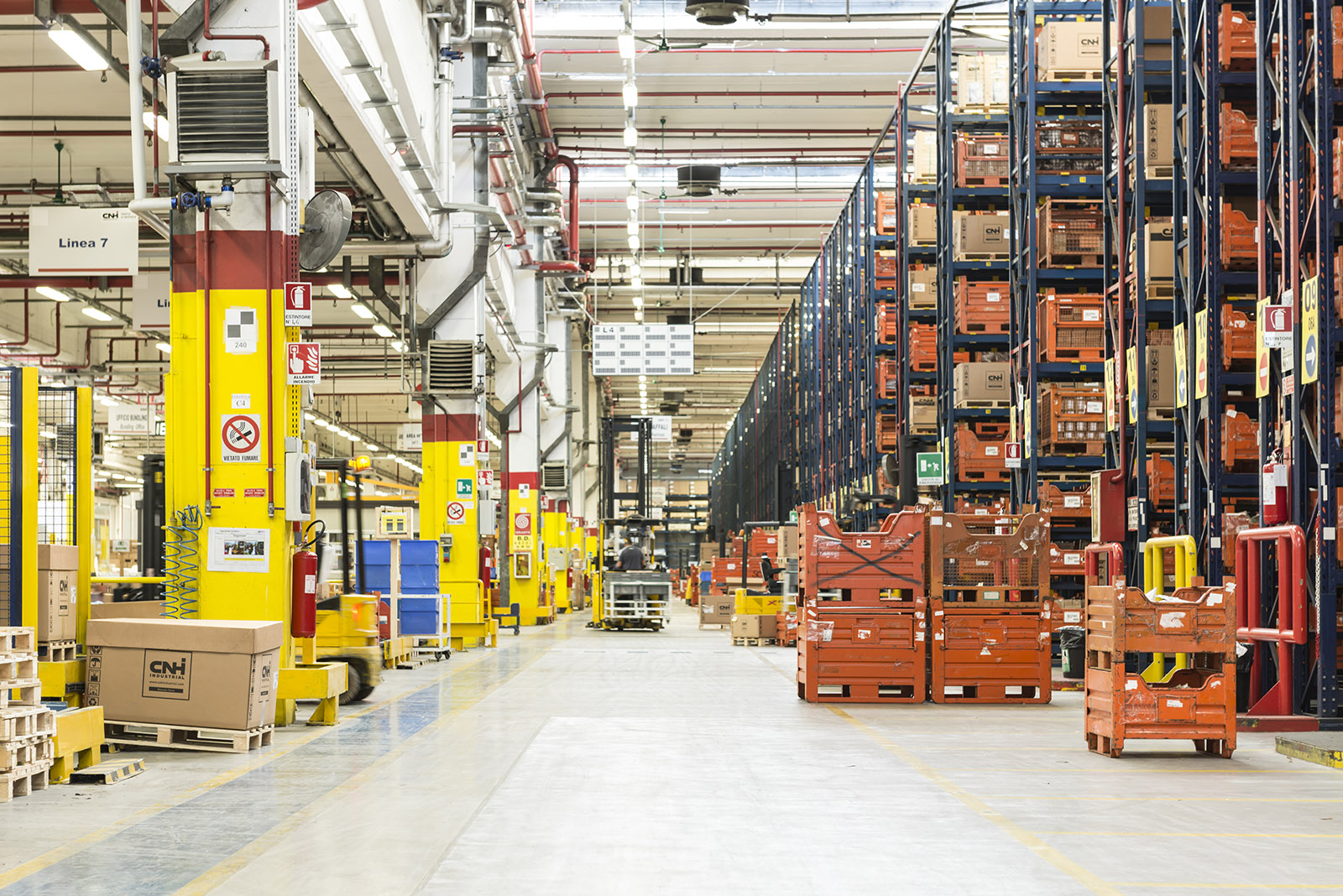 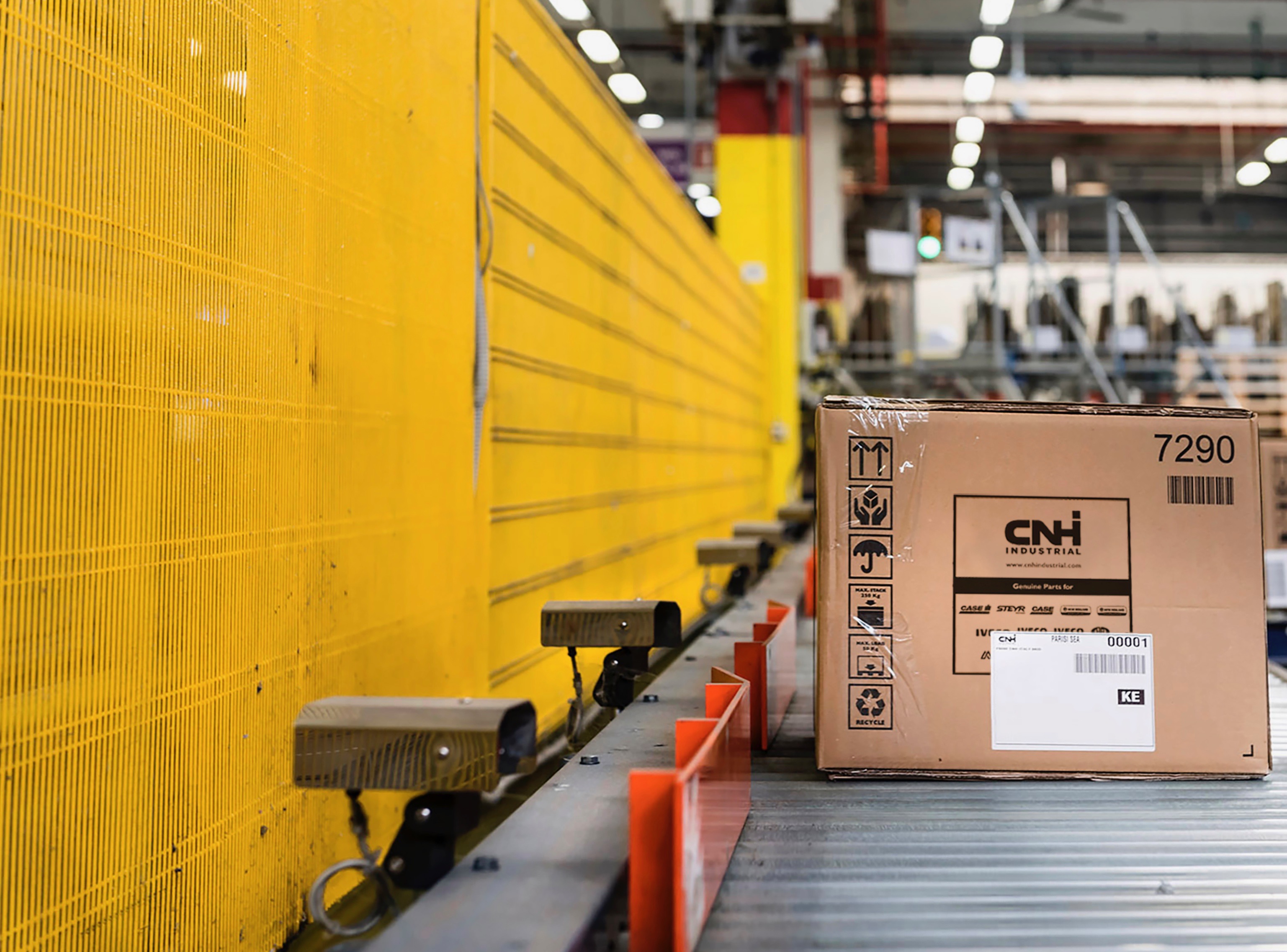 
The introduction of more versatile double-deck trailers at the plants in Basildon and St Valentin are examples of how the WCL program seeks to optimise the flow of parts between suppliers and depots. CNH Industrial has also introduced a number of pilot schemes across Europe, the Middle East and Africa, linking suppliers directly with local depots instead of focusing deployment through master depots, thereby further reducing waste, carbon emissions and the Company’s impact on the environment. This project exemplifies how a local solution can act as a catalyst for positive change throughout CNH Industrial. 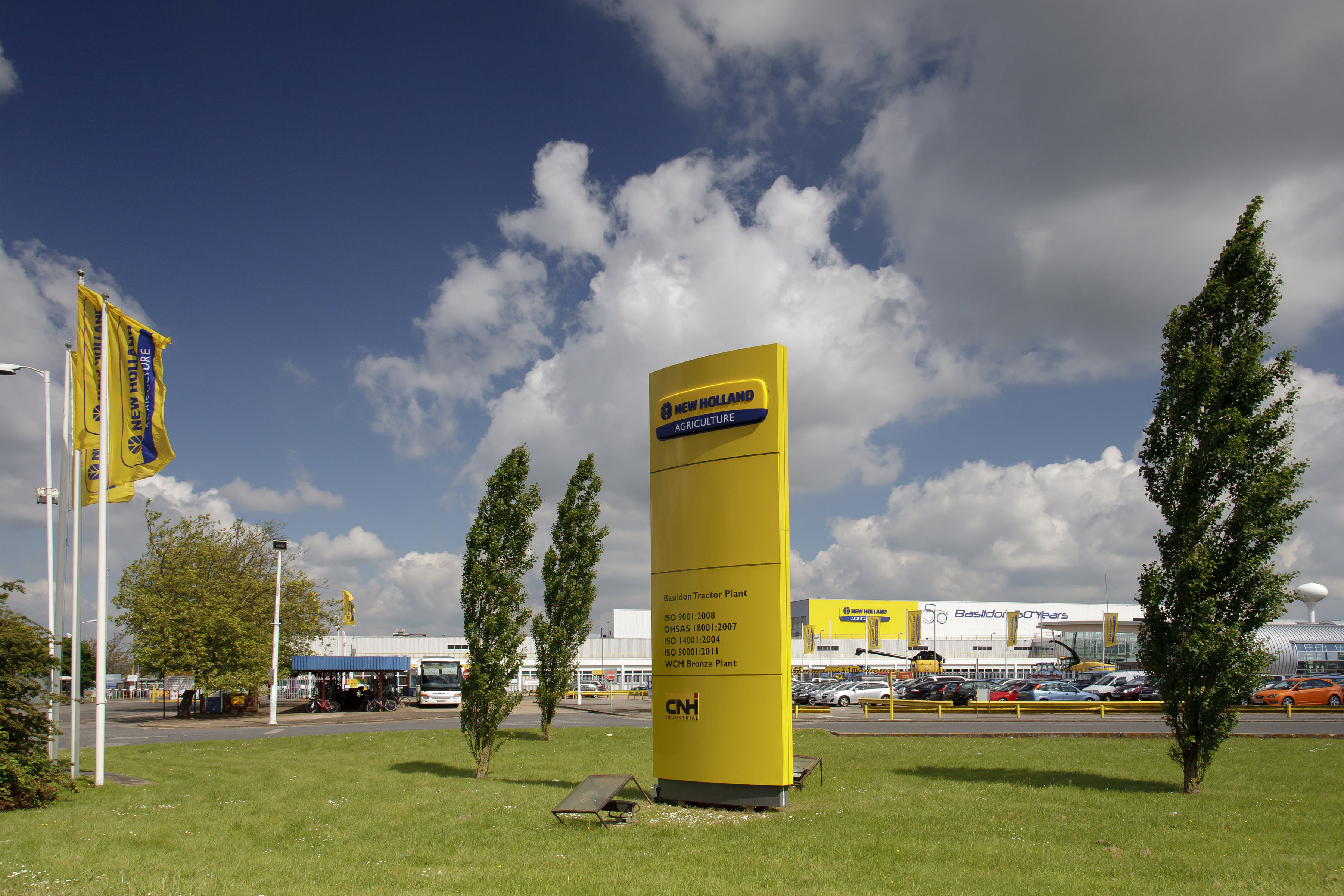