SUSTAINABLE SOLUTIONS TO A BURNING ISSUE

​Specialist machinery and training from New Holland Agriculture has helped reduce the polluting practice of stubble burning in two states in India, improving the environment and giving farmers extra income, clean energy and crop protection solutions for their crops.
Rice-paddy straw and stubble in the regions of Punjab and Haryana in India are being used to generate revenue and energy rather than pollution thanks to a new sustainable initiative from CNH Industrial.

The state of Punjab is known as India’s breadbasket as it grows 20 percent of the country’s wheat and 10 percent of its rice. In the very short window between crop cycles, Punjab’s land has to be cleared of paddy straw and stubble quickly. Many farmers resort to burning the stubble, and around 35 million tons of crop residue are set on fire in Punjab and the neighboring Haryana region every year.

This leads to severe air pollution, generating dangerous smog that engulfs both of these regions and the National Capital Region that includes New Delhi. The smog can cause respiratory problems and lung disease as well as road accidents, and the stubble burning leads to extensive damage of precious soil nutrients that are critical for successful crops. 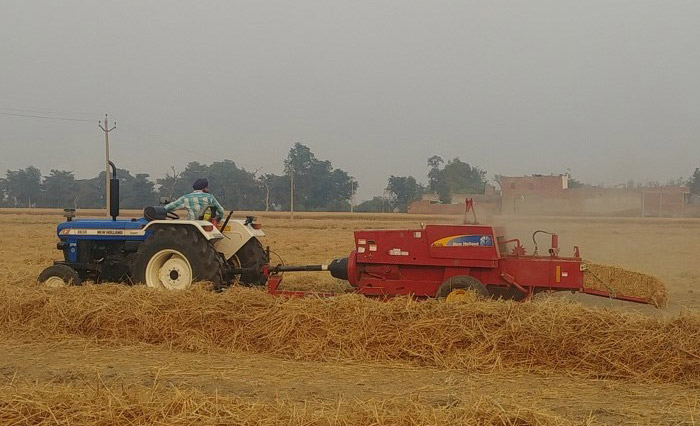 A collaborative solution to stubble burning

In October 2017, CNH Industrial joined forces with the Department of Agriculture in Punjab to develop a sustainable Straw Management Solution. Its global brand, New Holland Agriculture, launched a project to work with farmers in the village of Kallar Majri in the district of Patiala.​

The farmers were shown how to use specialist New Holland equipment to collect and bale straw which is then sent to the local biomass plant to generate electricity for nearby rural communities. After harvesting, a rotary slasher cuts the stubble to ground level. The New Holland RKG 129 gyro rake is then used to pack the crop residue into windrows, and the straw is turned into consistently dense and easy-to-handle bales by the New Holland BC5060 small square baler, increasing efficiency by 60 percent. The bales are then transported to the nearby power plant.

On average, in one paddy season each baler produces enough straw to generate electricity to light 950 homes for a year. It also brings the farmer extra revenue as they are selling the straw rather than burning it.

Image: The New Holland BC5060 small square baler packs straw into consistently dense bales ready for transportation to a local biomass power plant where they are converted into clean energy.​ 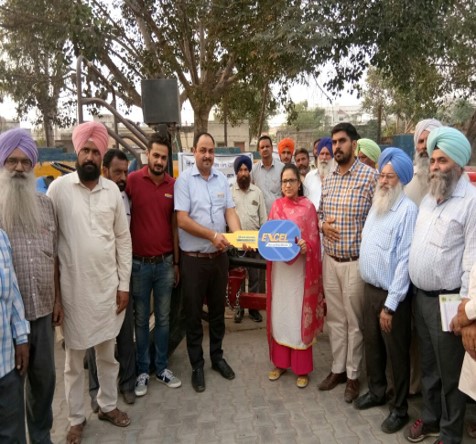 Endorsement from the Prime Minister

Bimal Kumar, Director Sales New Holland India, says: "The project has contributed to reducing stubble burning and creating a sustainable mechanized model for the farming community – one which could be adopted on a wider scale."

In October 2018, this achievement was acknowledged by Prime Minister Narendra Modi in his radio program Mann Ki Baat (meaning 'Heart's Voice') in which he addresses the nation. He praised the farmers of Kallar Majri village for their adaptability and willingness to curb environmental pollution as well as being the only village in the entire country that did not engage in any stubble burning in 2017 – a direct result of CNH Industrial's sustainability project's efforts. The story was picked up by a number of national television news channels.

Following the Prime Minister's public endorsement of the Straw Management Solution, in October 2018 the Department of Agriculture in the state of Haryana approached CNH Industrial to expand the initiative further to the districts of Panipat and Fatehabad.

In August 2018, The Indian Agricultural Research Institute (IARI) initiated a Public- Private Partnership (PPP) domain agreement with CNH Industrial. Through an action research program with farmers, the partnership aims to further develop an economically sustainable business model to use crop residue in an eco-friendly way in the states of Punjab and Haryana. Agricultural machinery, technology and practices will be customized for a period of three years to convert crop residue into an energy source, as well as animal feed and compost. These are examples of how crop residue can serve a useful purpose both when left in the field, after mulching with subsequent incorporation to the soil – with related benefits, or when it is baled. These bales can be used both as animal fodder and to generate energy.

It is estimated that New Holland balers in India are preventing more than 1.5 million tons of crop residues being burnt annually. As well as mitigating this, the Straw Management Solution has brought farmers additional income, and clean energy for their communities. In addition to these sustainable benefits, this new partnership will provide them with additional fodder for their livestock as well as improving soil structures and health thanks to the residual crop stubble. 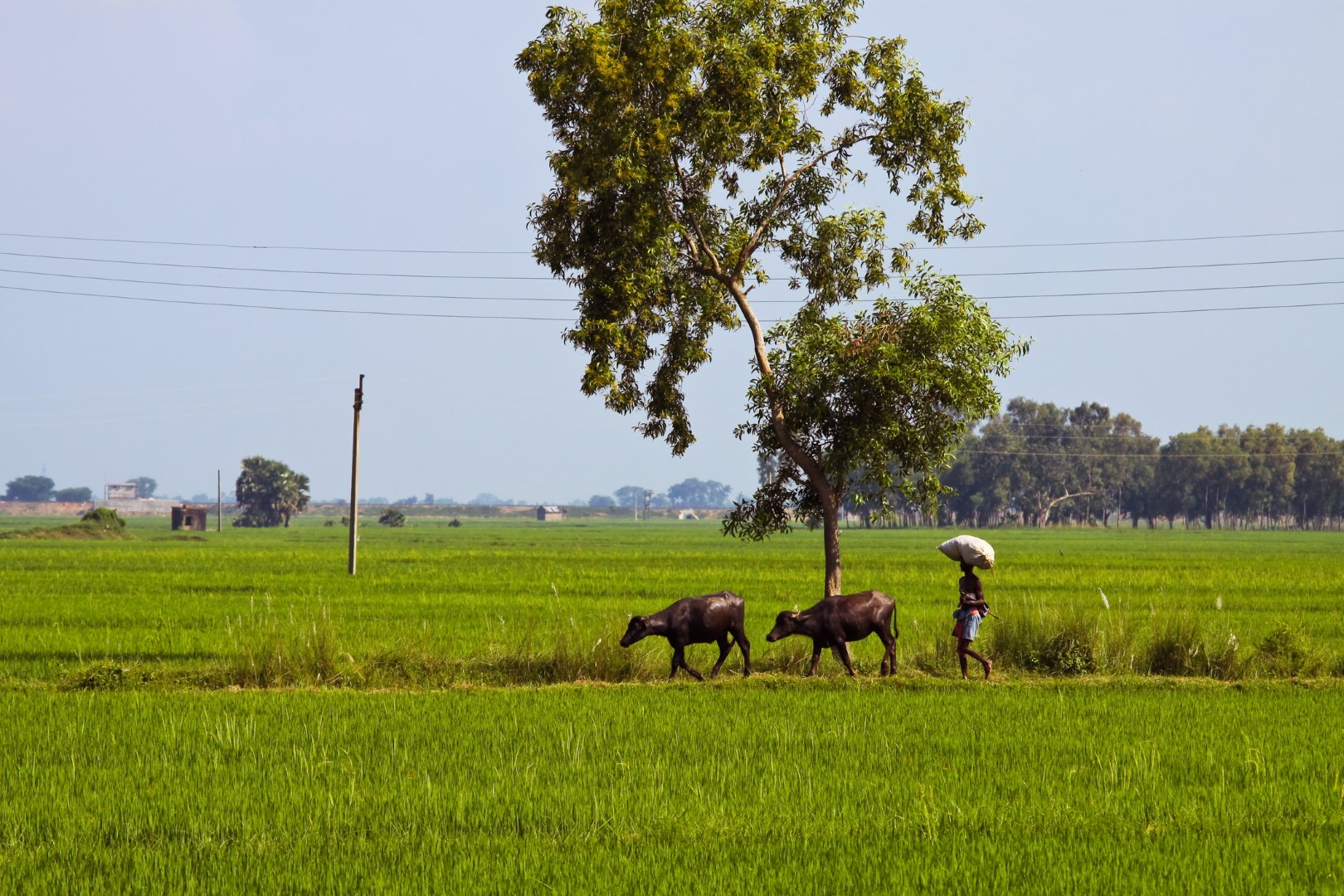